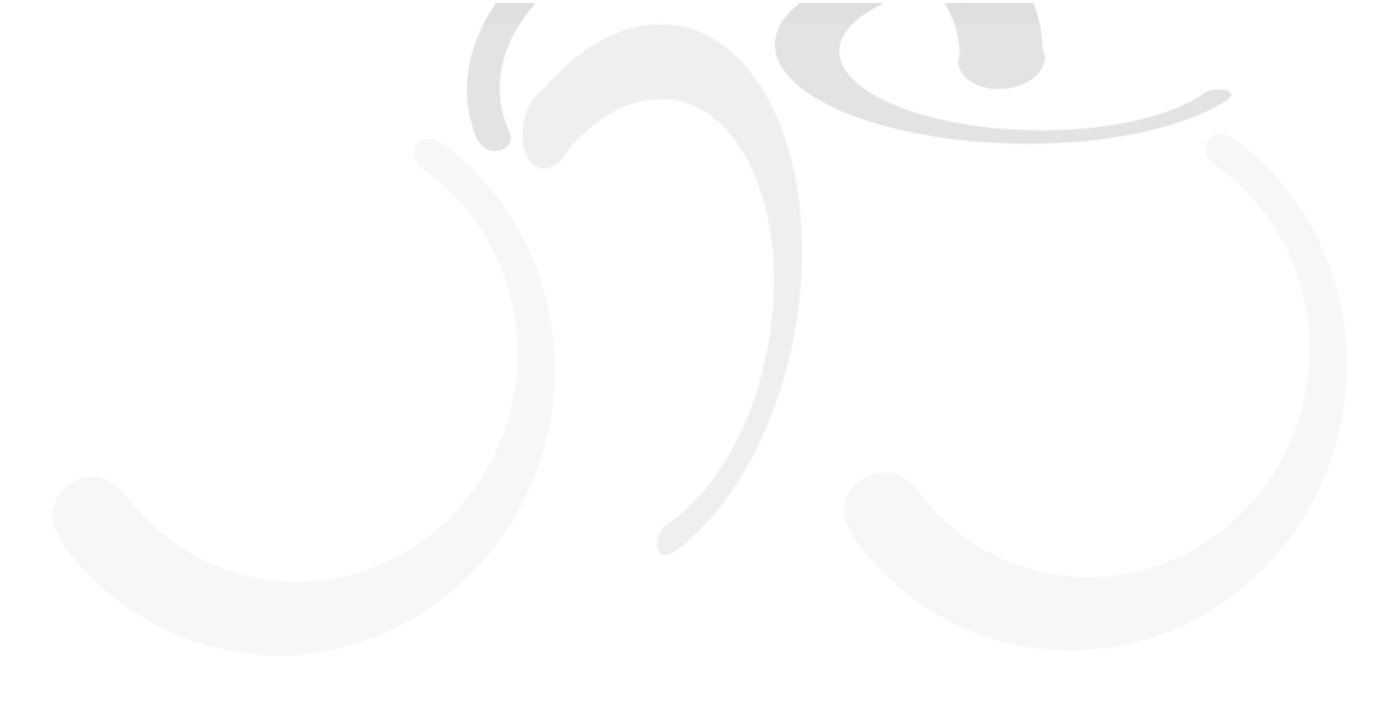 During the race the U.C.I. 2.1 Men Juniors pricing scheme applies:

Prize for the most combative rider

The points are distributed as follows.

The person ultimately responsible for the nomination of the Press Award is: Kurt De Gelas Radio M-FM

Honorary Medal of the City of Terneuzen

This Honorary Medal is awarded to the first foreign rider in the General Individual Classification.

All prices are transferred through the bank account within three weeks after the race.